The Centre for Victims
of Sexual Assault.

Are you in doubt?

National information campaign
When the Centre for Victims of Sexual Assault ran a nationwide information campaign on sexual assault and how to get help, Clienti was tasked with developing and handling a campaign that ensured visibility among the target group over a two-year period.

The Centre for Victims of Sexual Assault consists of nine departments, located at Danish hospitals in every region, and offers free support and counselling for victims of sexual assault. Studies show that many find it difficult to seek help after being sexually assaulted or having experienced an attempt hereof. This is especially true for women between 15-25 years. In their case only every fourth victim asks for help. A considerable barrier is that they often know the offender which creates doubt, self-reproach, shame and guilt. Based on this, the campaign's main purpose was to articulate the many thoughts that sexual assault victims have, and to make it as personal and individual as possible, and on media that they are comfortable with.

The issue was addressed via YouTube, Facebook and Instagram through the campaign concept “Are you in doubt?” and was featured in the shape of diary notices from victims of sexual assault.

Use was made of Google Ads, display advertising, targeted searches on the subject and re-targeting. A complementary campaign site gathered the questions of doubt and made it clear that it is possible to seek help, even if you are in doubt. The campaign was also featured on buses, taxis in the nightlife and on flush ads.

The campaign has received media coverage in both local and national media. From May 2017 to September 2018 the social media campaign has reached over 500,000 unique users. It has had almost 12 million views and 2.2 million video views. The approach to the topic has resulted in great commitment from the target group with over 55,000 responders to the various posts. There have also been approximately 8.5 million views on Google, and, last but not least, the Centre for Victims of Sexual Assault has experienced an increase in the number of approaches. 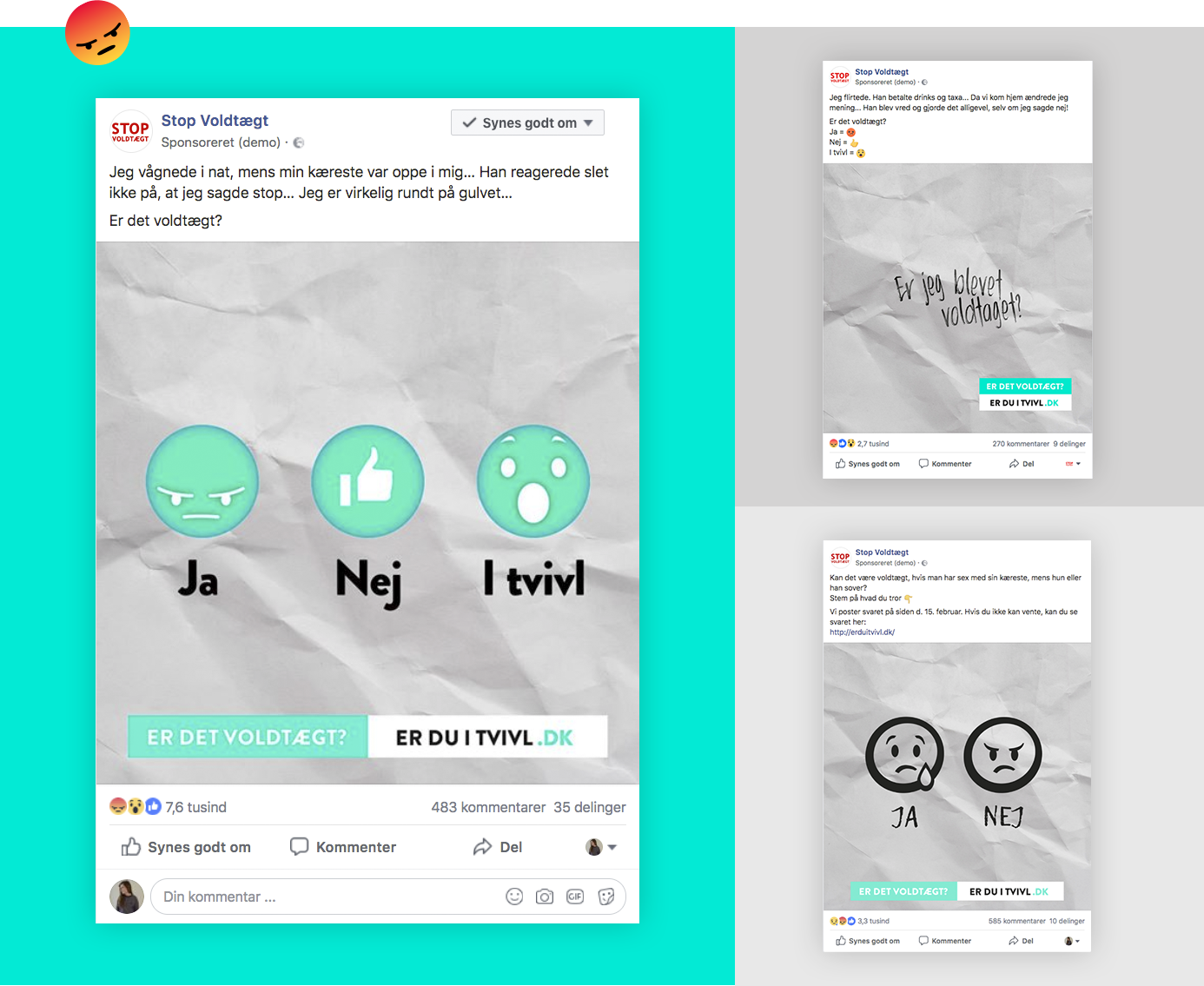 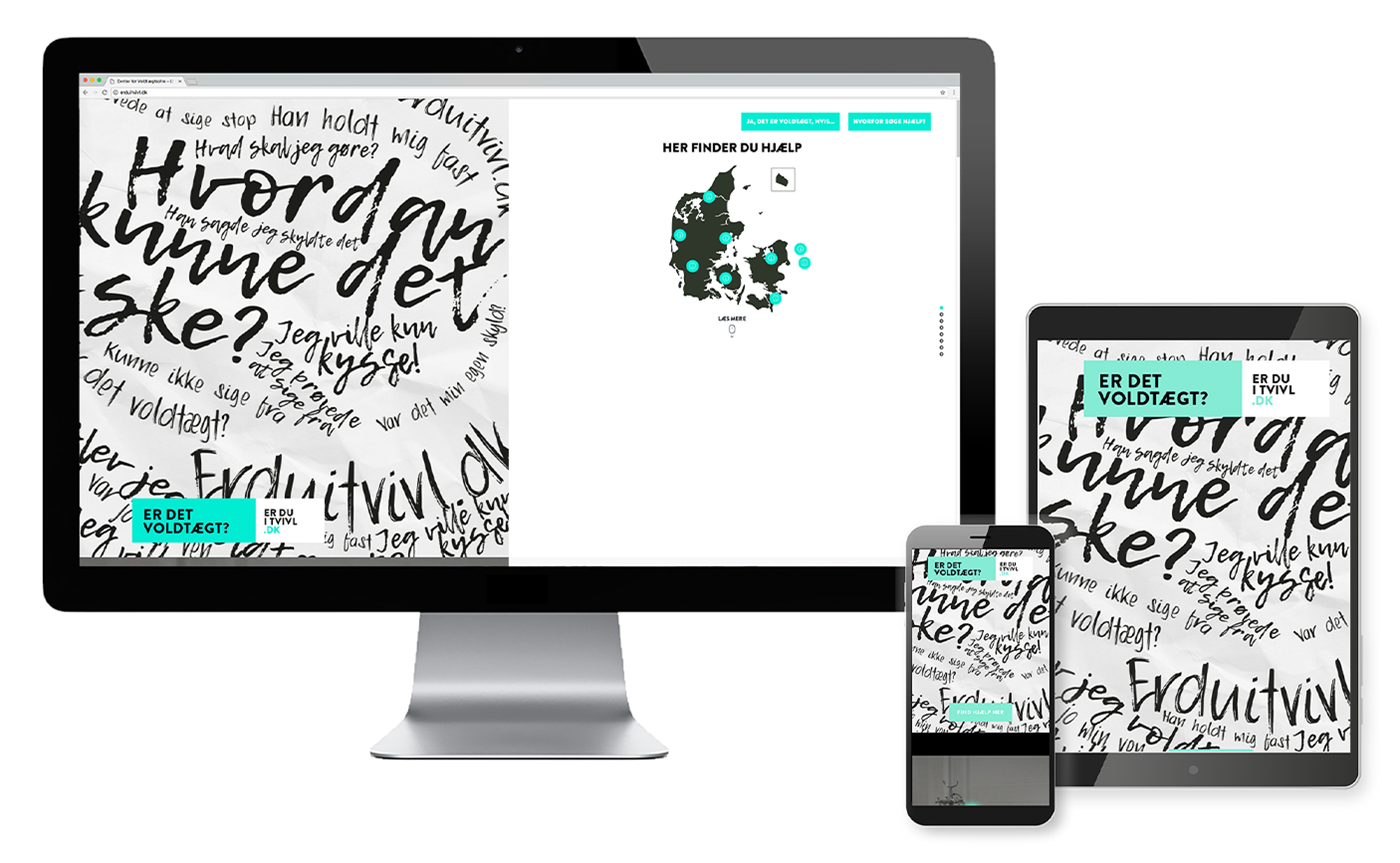